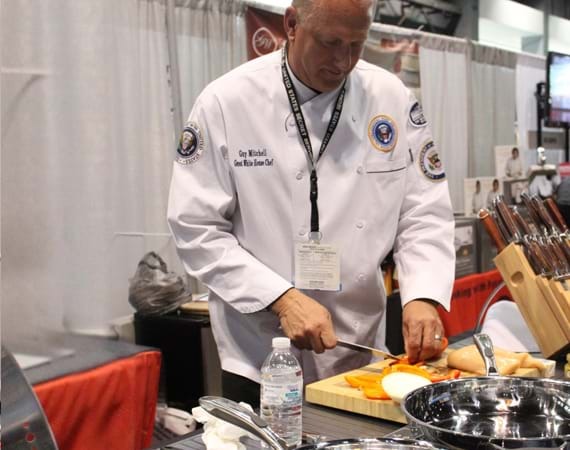 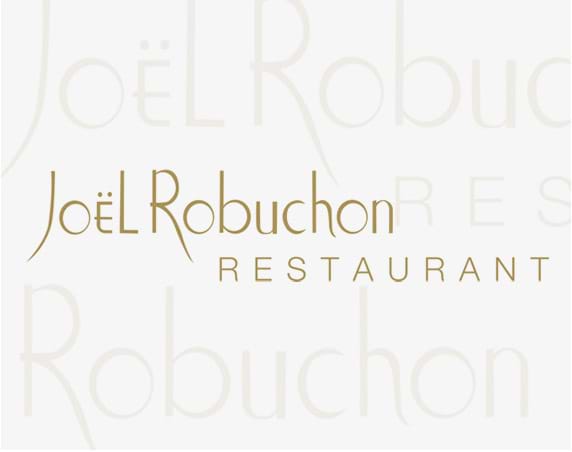 Gunter Wilhelm® is honored to work with the iconic Master Chef Joël Robuchon – Winner of Michelin's Three Star, Forbes Five-Star, AAA Five Diamond, and Wine Spectator's Grand Award, Joël Robuchon has redefined Las Vegas fine dining. Joël Robuchon was named France's Chef of the Century by the esteemed Gault Millau restaurant guide. Coming out of retirement to open his first restaurant in the United States, Joël Robuchon caters to a sophisticated palate that features a menu of his finer specialties. 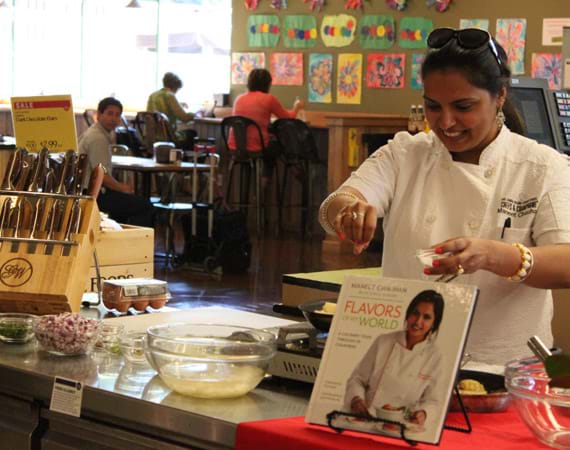 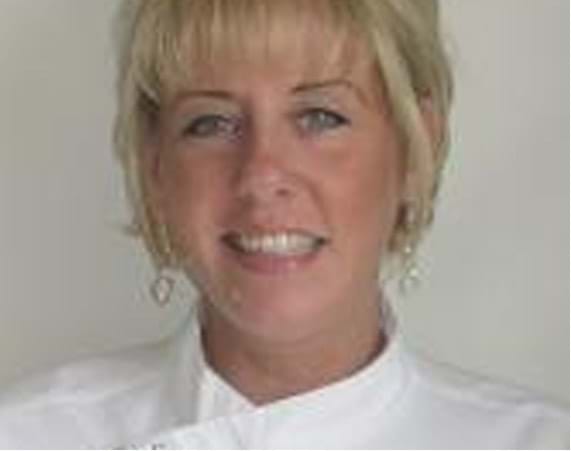 White House Chef Julianne Koski has worked in the White House kitchens under two presidents and traveled the world serving world leaders, dignitaries, and top military officials. This is the story of her first experience with our cookware.
"Gotta share! When I first opened the box with the pans of course I thought they were beautiful. My second thought was that not all beautiful things function like the ugly ones (think about your favorite black cast iron skillet, not pretty but probably one of your favs). So I had always leaned toward the non-stick pans due to the easy clean up and ease of use. I unpacked them and washed them but did not put them away immediately. In fact I left them out and warily eyeballed them for two or three days (Iknow I have issues)".Read More 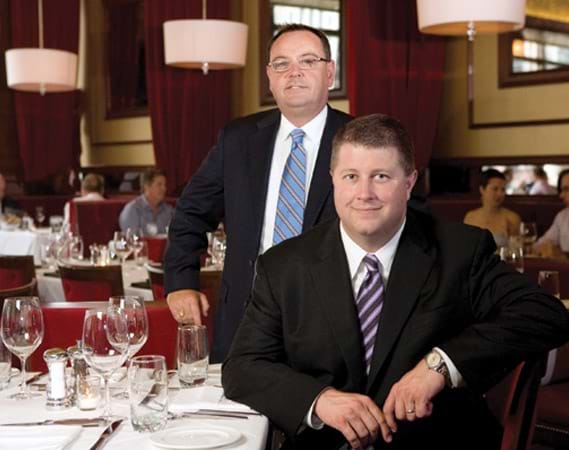 Who doesn’t love a great steak ? In 2010, Matt Moore and David Flom opened the Chicago Cut Steakhouse in downtown Chicago. Before the restaurant opened Matt Moore insisted on using custom designed steak knives made by Gunter Wilhelm. All place settings in the restaurant include a Gunter Wilhelm steak knife. In 2011, Esquire Magazine named Chicago Cut Restaurant – Best New Restaurant of 2011. Great Job Matt !! We knew we wanted something special for our customers in terms of a steak knife. We surveyed many suppliers and in the end, Gunter Wilhelm gave us the best quality and edge performance of anyone we could find. Gunter Wilhelm designed us a custom steak knife set which we now sell to our customers and they love it. 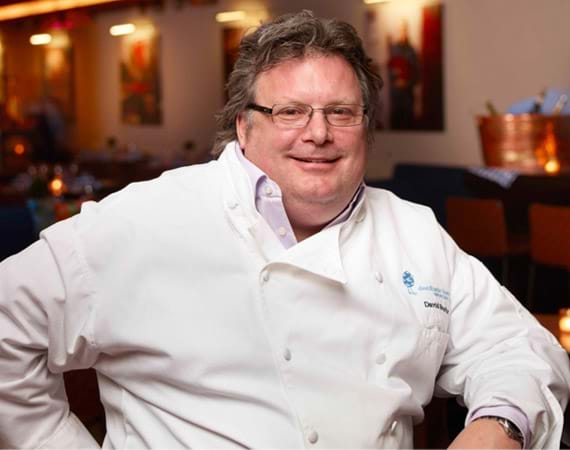 See what famous Chef and Restauranteur David Burke, founder of David Burke and Donnatella Restaurant and many other restaurants has to say about Gunter Wilhelm Cutlery. 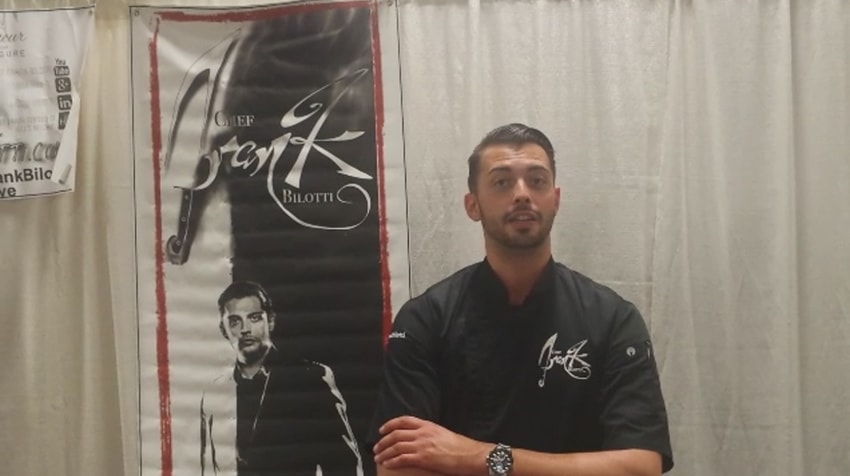 I have been using Gunter Wilhelm knives for over 5 years. I recently filmed in Russia, Poland, Belarus, Ukraine & Spain and wouldn't use any other brand of cutlery. I am involved with 30 Food & Wine Festivals annually, including the Super Bowl, Disney's , CNBC and Food Network live events. Gunter Wilhelm is the only knives I use !
Thank you for creating such amazing well balanced knives.